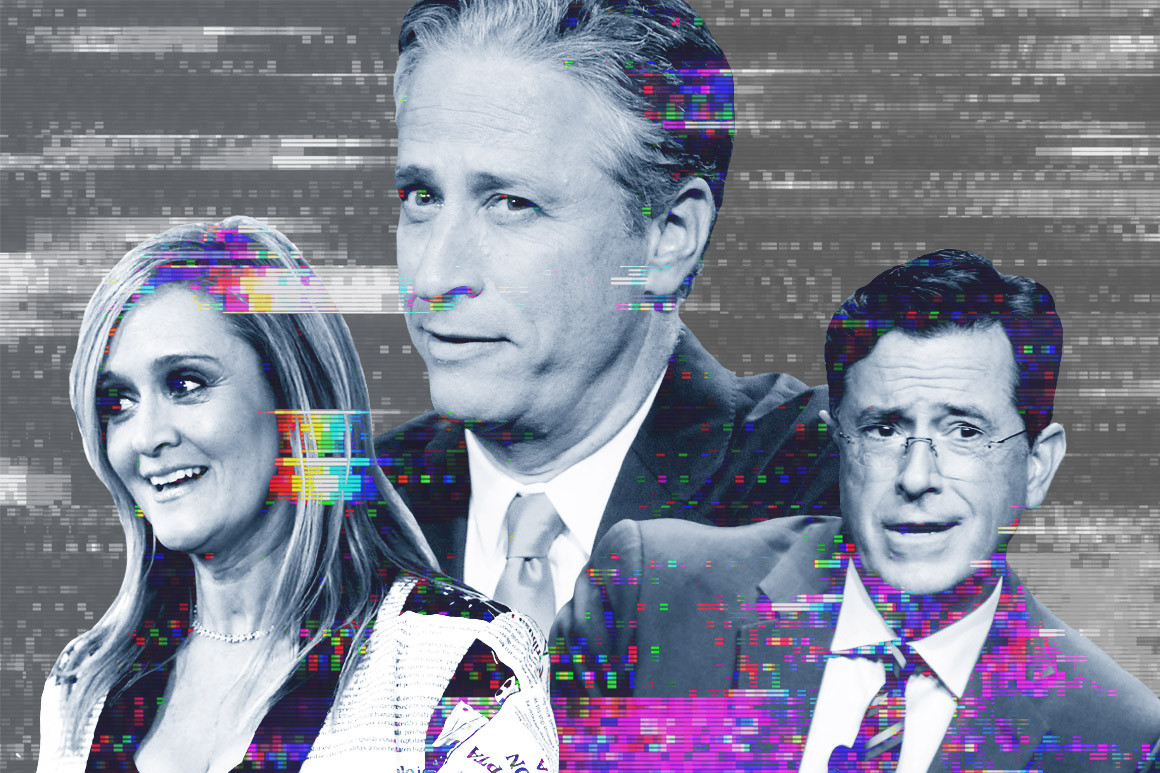 There’s no greater threat to the liberal establishment than Donald Trump. And in the past three years, something about comedy has shifted. In class, University of Delaware communications professor Dannagal Young has her college students diagram late-night jokes and label the incongruities—the hidden arguments that aren’t actually stated in the text. When they come to the May 2018 moment when Samantha Bee, in a rant about immigration on her TBS show “Full Frontal,” called Ivanka Trump a “feckless c—,” the exercise breaks down. The line drew a laugh, but there was nothing to puzzle out. No irony, no distance. She just meant it.