The other atrocity in the college admissions scandal 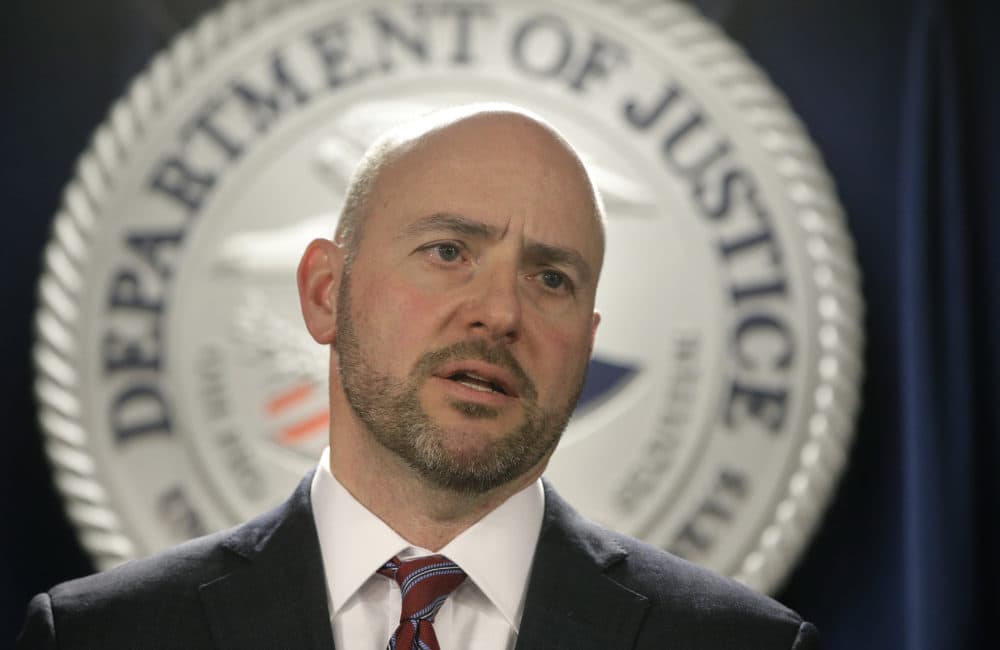 This is, among many other things, a story of terrible parenting.

That much is clear from reading the federal affidavit outlining “Operation Varsity Blues,” the investigation into a shockingly brazen scheme of college admissions fraud. It’s a window into the world of gold-plated, wood-paneled helicoptering — and the logical extension of a world where you can’t say “no” to a precious child.

The document clocks in at more than 200 pages and unfolds like a CW miniseries, where the villains wear designer clothes and rub their hands in glee over their dastardly schemes. The main character is William Singer, publicly a college coach, secretly a criminal mastermind who scammed the college system on multiple levels — and later, flipped as a witness for the government, luring his clients into admitting the depth of their fraud on recorded telephone lines.

The parents are the supporting players: ultra-wealthy actors, entrepreneurs and business executives, many of them able to spend hundreds of thousands of dollars on the promise that their kids would get admitted to their dream schools. (In one case, a family struggled with a bribery payment plan.) Some of them allegedly conspired with their kids, encouraging them to fake disabilities, sit with proctors who helped them fill out standardized tests or write college essays that claimed nonexistent sports prowess (“For years I have spent three-four hours a day grinding out on and off court workouts with the hopes of becoming successful enough to play college tennis especially at Georgetown,” one student wrote. That was a lie.) These parents delivered shameless lessons to their elite children: The rules don’t apply to you.

But many of the defendants also allegedly lied to their own kids — letting their underachievers imagine that their test scores suddenly rose dramatically, or that their less-than-stellar GPAs were enough to get them into their chosen schools. Sometimes, the stress of it all made them pour out their hearts to Singer, on recorded lines. If there’s one thing they could be honest about, it was the fear of upsetting their kids.

Read the rest of the article here.