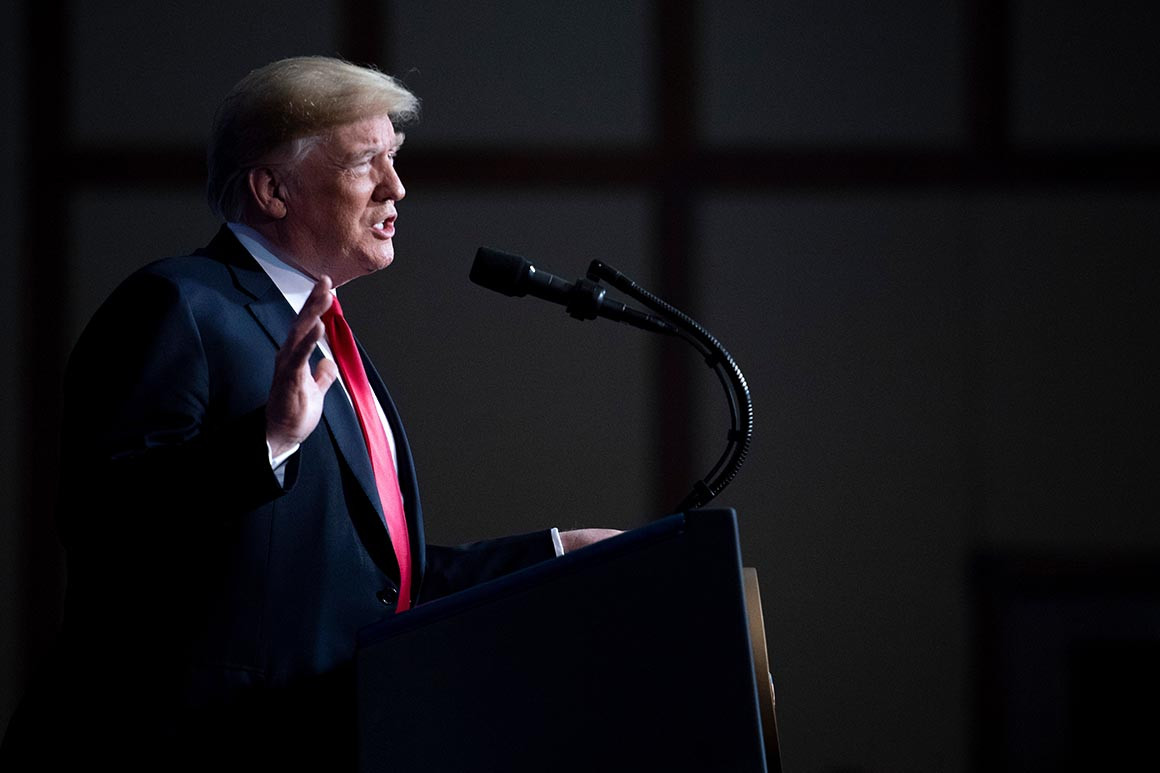 If you still think of Trump as the tweeter-in-chief, master of the pithy insult and well-placed exclamation point, just visit his feed. The crisp, unpredictable tweets from the start of his presidency have largely become rambling and verbose. His account is weirdly turgid, loaded with ponderous attacks on his perceived enemies and obscure multipart arguments about his legal situation. At other times, it veers as close as Trump has ever sounded to Washingtonesque.