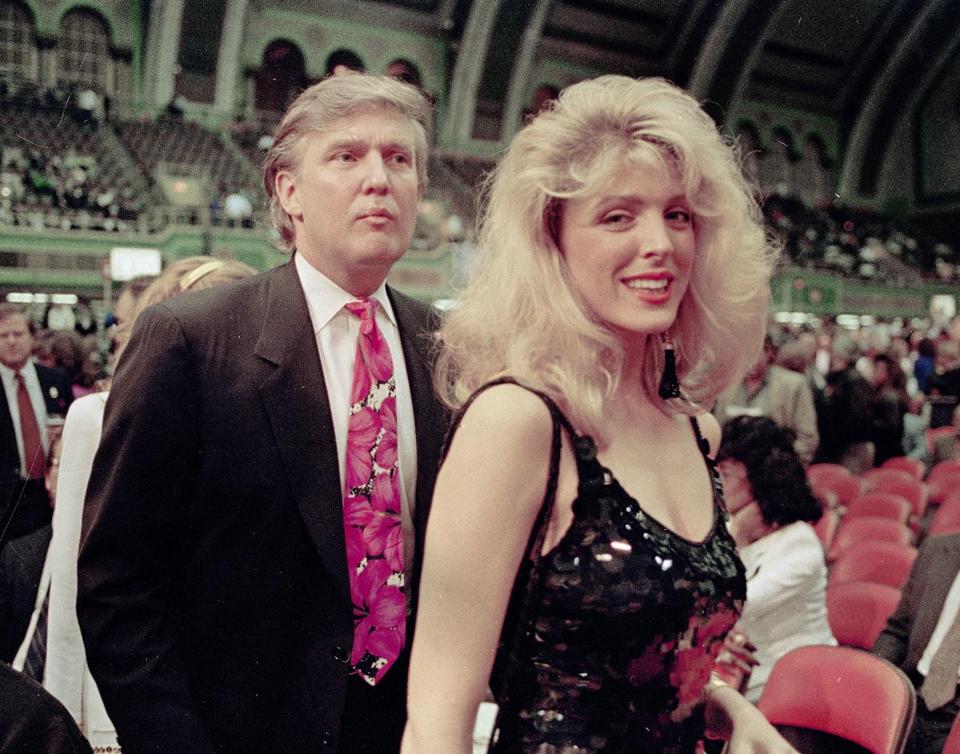 Originally published in the Boston Globe.

If you’re obsessed with the news cycle and inclined toward anxiety, one way to get through this strange time in American history is to see it as just that: another chapter in a long national story, full of novelistic characters with rich back stories and complex motivations.

Peel away the politics and unfounded innuendo from “Fire and Fury,” Michael Wolff’s book about the first months of the Trump administration, and that’s what you get: a family saga about a colorful band of social climbing publicity hounds who never expected to actually be handed global power, and don’t really know what to do with it.

These same characters are the focus of “Born Trump,” the new family biography by Vanity Fair senior reporter Emily Jane Fox. But unlike “Fire and Fury,” this book is not concerned with policy positions, or really about government at all. It starts on the day of Trump’s inauguration, then promptly moves backward in time to become an encyclopedic retelling of pre-2016 Trump family drama (largely featuring the children, along with Jared Kushner), for those of us who weren’t following the New York gossip press for all of those decades.