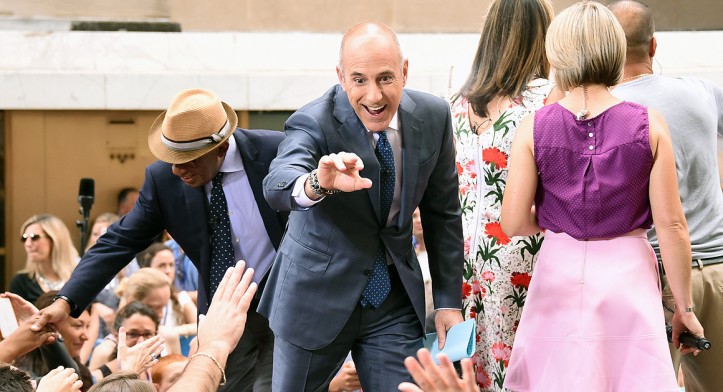 Even if you weren’t a faithful viewer of NBC’s “Today”—even if you were inclined to feel a little cynical about the whole morning TV enterprise—the news of Matt Lauer’s termination hit like an earthquake. It’s not just that another prominent media name wound up on the list of men behaving badly. It was this guy, who had come to symbolize morning TV for the past 20 years. This guy, reminding us that the friendly, dad-like figure onscreen at dawn was problematic, possibly sinister, impossibly flawed.

Lauer was fired on Tuesday over an allegation of sexual misconduct at NBC. Afterward, Variety published an account of several more accusations against Lauer, including that he gifted a sex toy to a colleague, and dropped his pants in front of another. It was a shock. Rumors had swirled around Lauer for years. His personal life was not spotless. But he’d endured as one of TV’s best-known, best-paid anchors, in part because his public persona was so intertwined with the gauzy mood of “Today.” NBC’s on-again, off-again ratings giant remains the apotheosis of the morning show, setting the tone for the genre across the TV dial long before Lauer occupied a seat on the couch. It was hard to imagine that the morning show’s host might be any less pleasant than his cheerful surroundings. 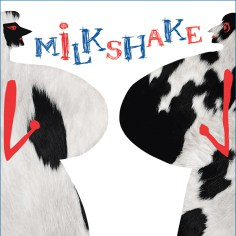